A few words about REDEEM:

To redeem means to free from what distresses. For Redeem, their fourth album ‘Paperthin Skin’ portrays an exercise in strength to triumph over adversity – triumph over personal challenges that not only the band has experienced but ones that everyone has had in their lives at one time or another. “This album reflects many emotional moments for us,” says Saint, vocalist and guitarist for Redeem. “We’re very proud of Paperthin Skin as a faithful reflection of our emotions at this stage of our lives.”

Recorded in Switzerland by producer Richard Chycki (Rush, Dream Theater, Aerosmith, Skillet), Paperthin Skin punches hard with modern, melodic and aggressive overtones bringing a new level to an already strong songwriting style. Chycki is no stranger to the Swiss music scene, having produced Gotthard’s multi-platinum ‘Need to Believe’ album in 2009 to broad critical acclaim in the European community. Saint continues, “We put together a great team of friends for this album, including vocalist JR from Dishwalla and Anna Murphy from Nuclear Blast’s Cellar Darling.” 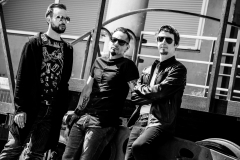 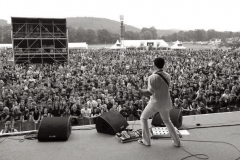 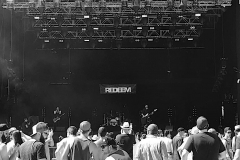 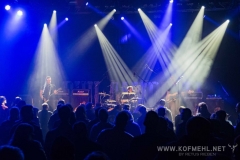 Redeem is an internationally successful band from Switzerland. They have toured Europe alongside 3 Doors Down, Chris Daughtry, Seether, Gotthard, Volbeat, and +44 as well as headlining tours in Switzerland and Germany.

®© 2018 REDEEM Ltd. ALL RIGHTS RESERVED.
UNAUTHORIZED REPRODUCTION & COPYING OF THIS RECORDING IS PROHIBITED BY LAW.